THE WOODLANDS CIVIC ASSOCIATION
It has comes to our attention, the Woodlands Civic Association, that there are some houses that are displaying the American flag incorrectly. So to insure the proper display of our American Flag, the Woodland’s newsletter has included some of the rules for your benefit. You may also inquire on additional rules on the Internet. http://www1.va.gov/opa/feature/celebrate/docs/flagdisp.doc

This past August, it became necessary to replace the American flag at our front entrance.  Longtime Woodlands resident and community leader, Lt. Col. Corky Morris (US Army, Ret.) volunteered to demonstrate proper flag etiquette to Cub Scout Nicholas Bellino and his sister, Sophia.  Nicholas and Sophia are the son and daughter of Woodlands residents Mike and Debbie Bellino.  Also attending, Lon Eckman, current Woodlands civic association president along with his wife, Neighborhood Watch Coordinator, Bonnie (not pictured).  We would like to thank all involved for their contributions in helping make this a family-friendly community with a strong sense of civic involvement. 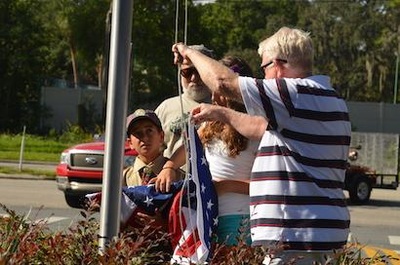 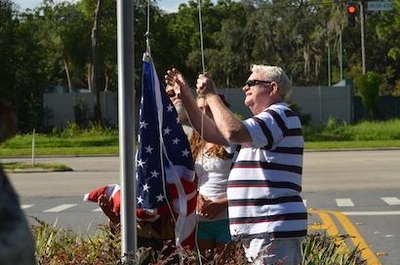 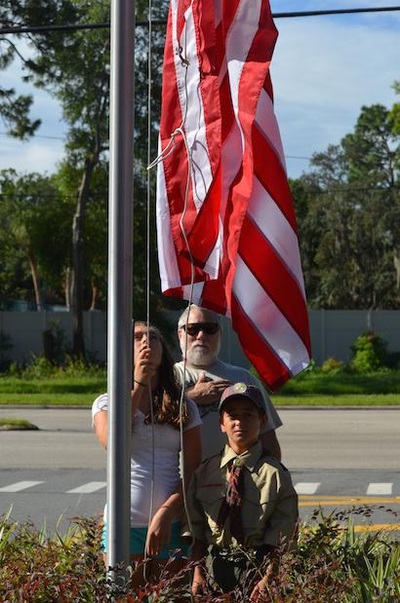 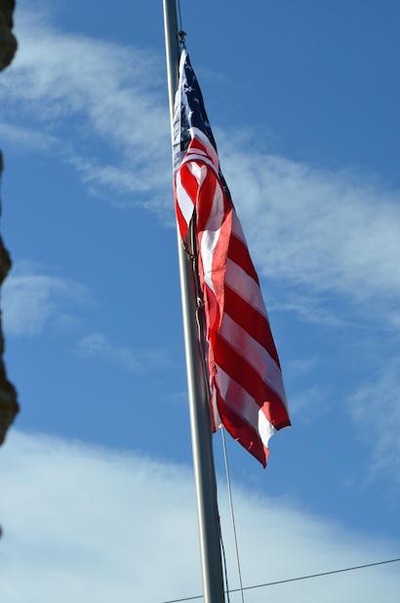 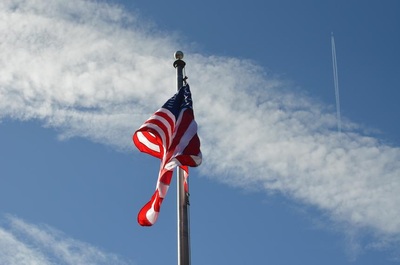